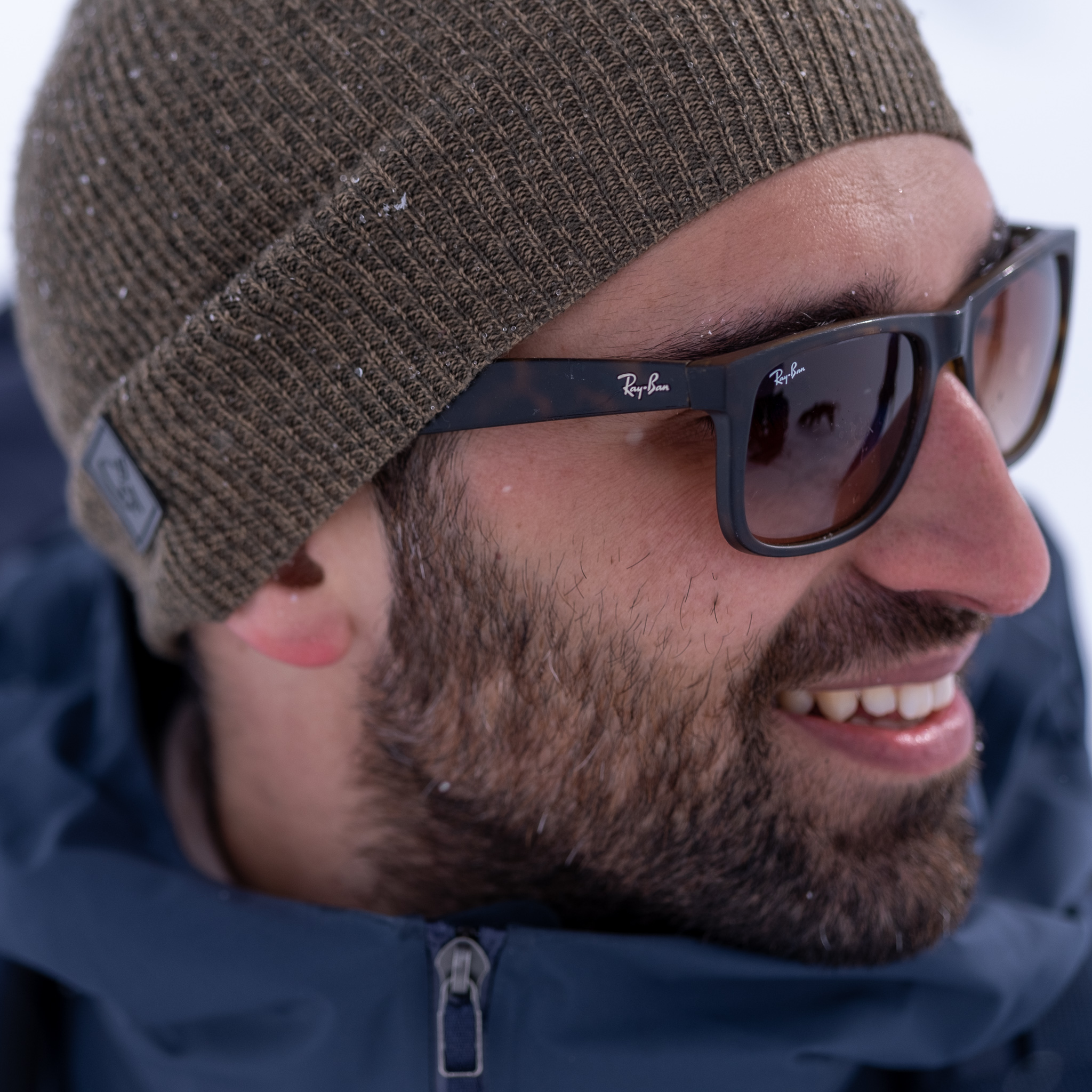 The surfer! Leading our software department in Trondheim.

Albert is the surf guru in Probotic.
The same way he controls the waves in the ocean, he also stands steady on the electrical waves in the digital sphere. Muntadas is from the mountains in the Pyrenees in Spain and leads our software department in Trondheim.

Albert has a Ph.D. in Engineering Cybernetics from the Norwegian University of Science and Technology. He is specialized in autonomous marine robotics and has developed different control and navigation tools to enable underwater vehicles to dock autonomously. This includes the use of artificial intelligence to guide underwater vehicles. He has also been developing various robotic devices such as medical rehabilitation devices, underwater vehicles, and underwater robotic arms.

Browse all articles
No items found.