Probotic and UIT sign a long-term cooperation agreement Building a bridge between business, academia, and research 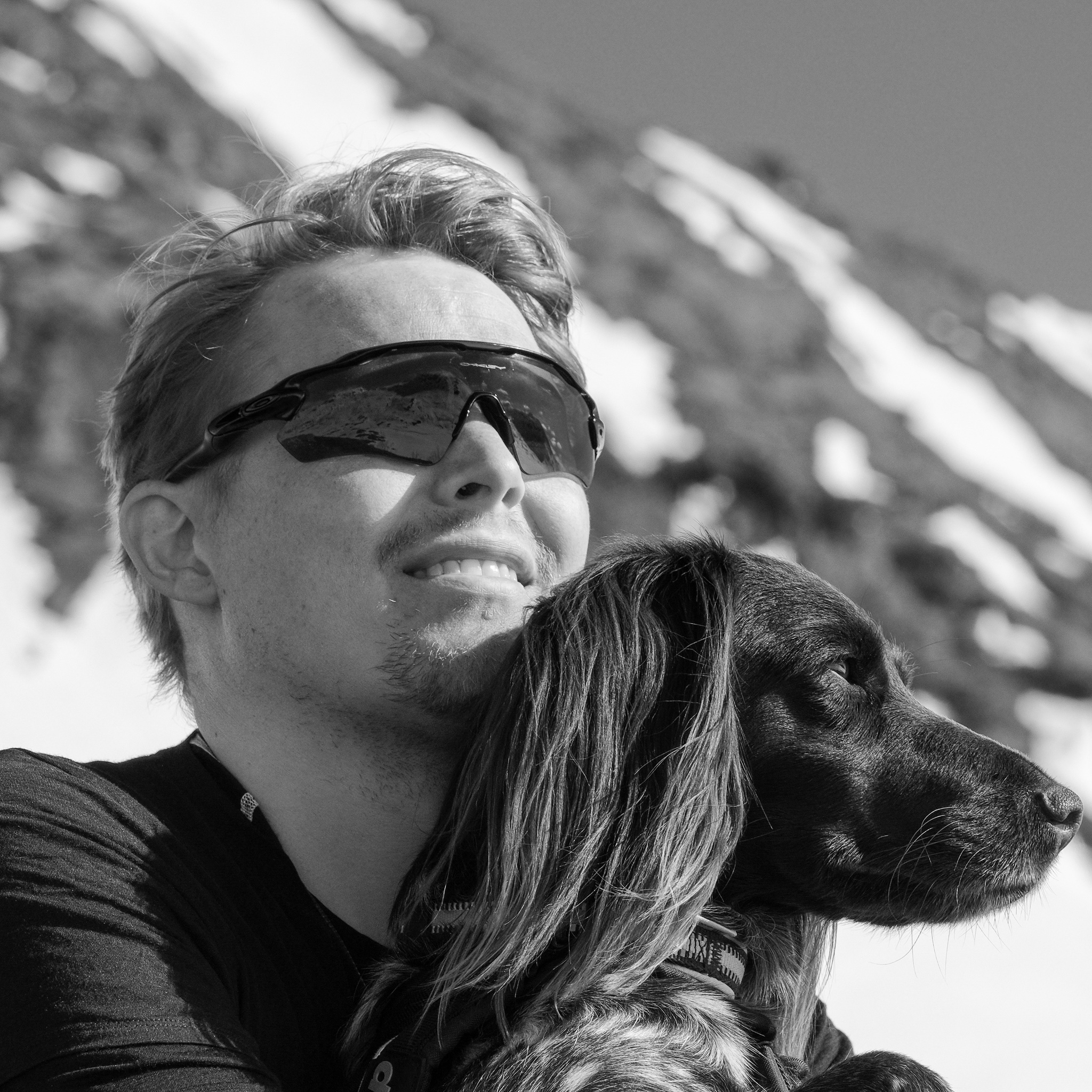 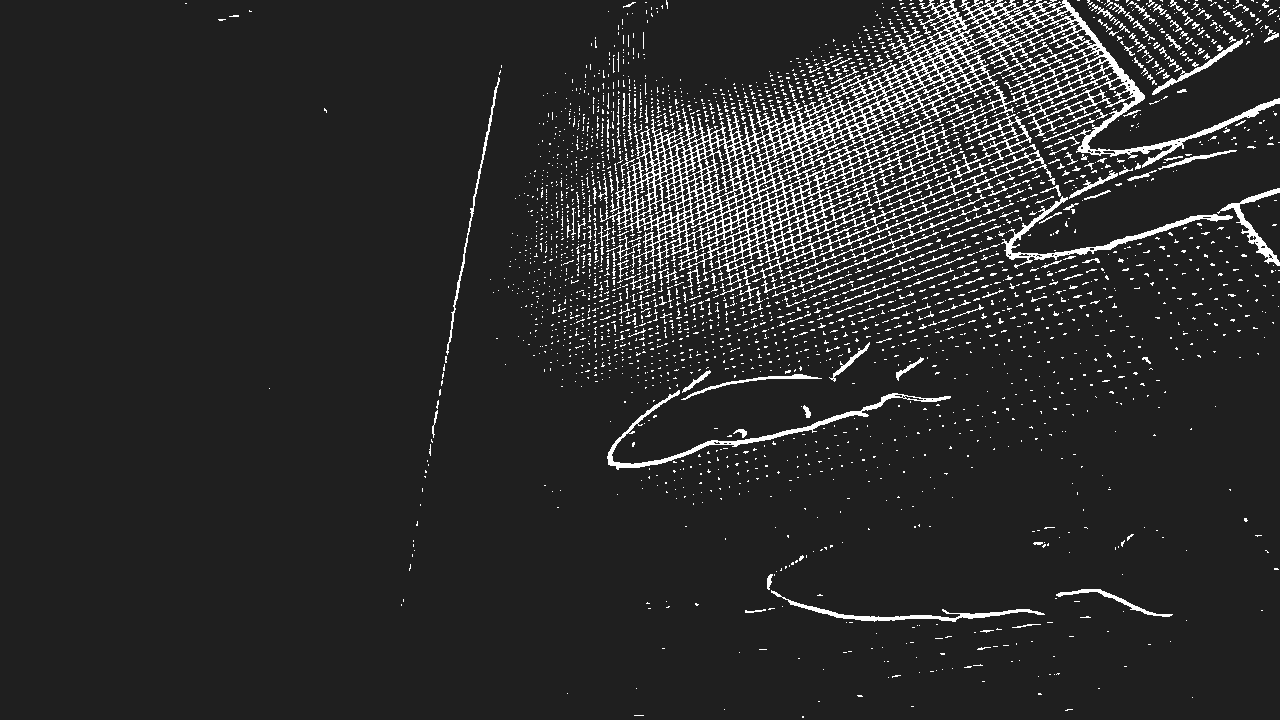 Probotic and UIT sign a long-term cooperation agreement
Building a bridge between business, academia, and research

The technology company Probotic and the Faculty of Engineering Science and Technology (IVT) at UiT Norway's Arctic University have signed a long-term agreement on cooperation on «autonomous underwater systems.

‍
"With this agreement, we want to build a close and professional environment in Narvik within autonomous underwater drones and systems." -Says Jan Arne Pettersen, Head of Department at the Department of Industrial Technology.

‍
«As a high-tech start-up company, we are completely dependent on genius minds to reach our goals, and it is, therefore, natural that we now connect more closely with UIT. We are impressed with the competence and the advanced equipment for prototyping that the faculty has at its disposal. We are now linking one of our development projects directly to UIT. That project is the development of our autonomous net cleaning robot. Here we have made several working prototypes, but we still have a lot we need to improve to make the robot work seamlessly over a long period autonomously. It involves material selection, charging systems for batteries, cooling of electronics, and not least, everything must withstand large waves, current, frost, and beatings. For example, UIT has equipment for 3D printing metal parts, which is very relevant for our development. We have already printed parts in acid-proof steel that weigh less than aluminum since the printing enables an open HEX structure inside. It's like we say, "The devil is in the detail," And you are no better than your worst part, so it is with a robot that will live an independent life as well. We have several standard 3D printers that we use all the time, but UIT's diversity and expertise in prototyping and testing equipment are unique.
‍

Without reason, we want to build up our Hardware department and test center right here in Narvik. We are looking at Narvik, a significant opportunity space for investing in technology development for aquaculture. The proximity between good infrastructure, cheap power, and a fjord that still has room for more farming facilitates new reference projects right here in Ofotfjorden. The significant investments in hydrogen, fuel cells, carbon capture, and battery production make things even more accessible. So my prediction and dream are that we get one or more large development projects that end up right here in Ofoten."

Jan Arne Pettersen says:
The future professions will be more and more dependent on both electronics and software to cope with a green transition, where digitization and automation are some of the keys. Robotics and underwater robotics fits particularly well when we look at the big picture and what the next generations will make a living from - namely, the sea, which will be an essential part of it. We think Probotic's project with autonomous underwater drones is inspiring. Based on experience, a closer collaboration between academia and technology development in the business community with a practical approach to fundamental issues will provide synergies across environments and be an essential part of building up the environment in Narvik. Even if robots are to be developed to automate today's manual operations, we will still need human resources, but the work will only take on a new form where you won't have to do the "dirty work" yourself. This enables you to instead work with monitoring, maintenance, and development of the automated systems. This means that a new form of competence is needed, which we now will build up.

These topics are the agreement focusing on:

‍
UiT Norway's Arctic University Norway is a medium-sized research university that contributes to knowledge-based development at the regional, national and international level

Probotic is a technology company under the NORMS group with headquarters in Narvik and the software office in Trondheim, which develops autonomous underwater drones to automate farming. The first products are robots that inspect and clean the cage, which contributes to reduced escapes and keeps the fish's environment clean. The company has patented the technology and is now entering a new exciting phase where the company is preparing to commercially the first products. 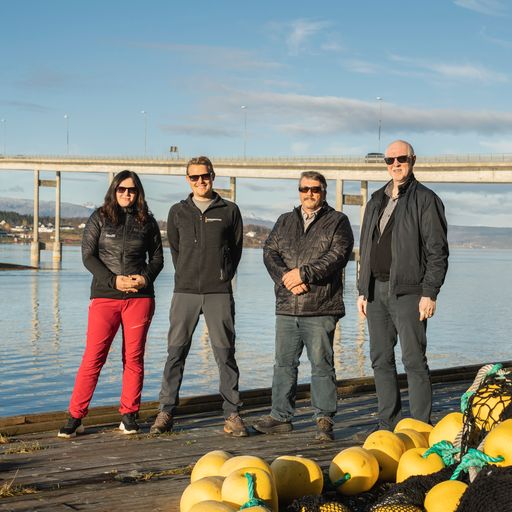 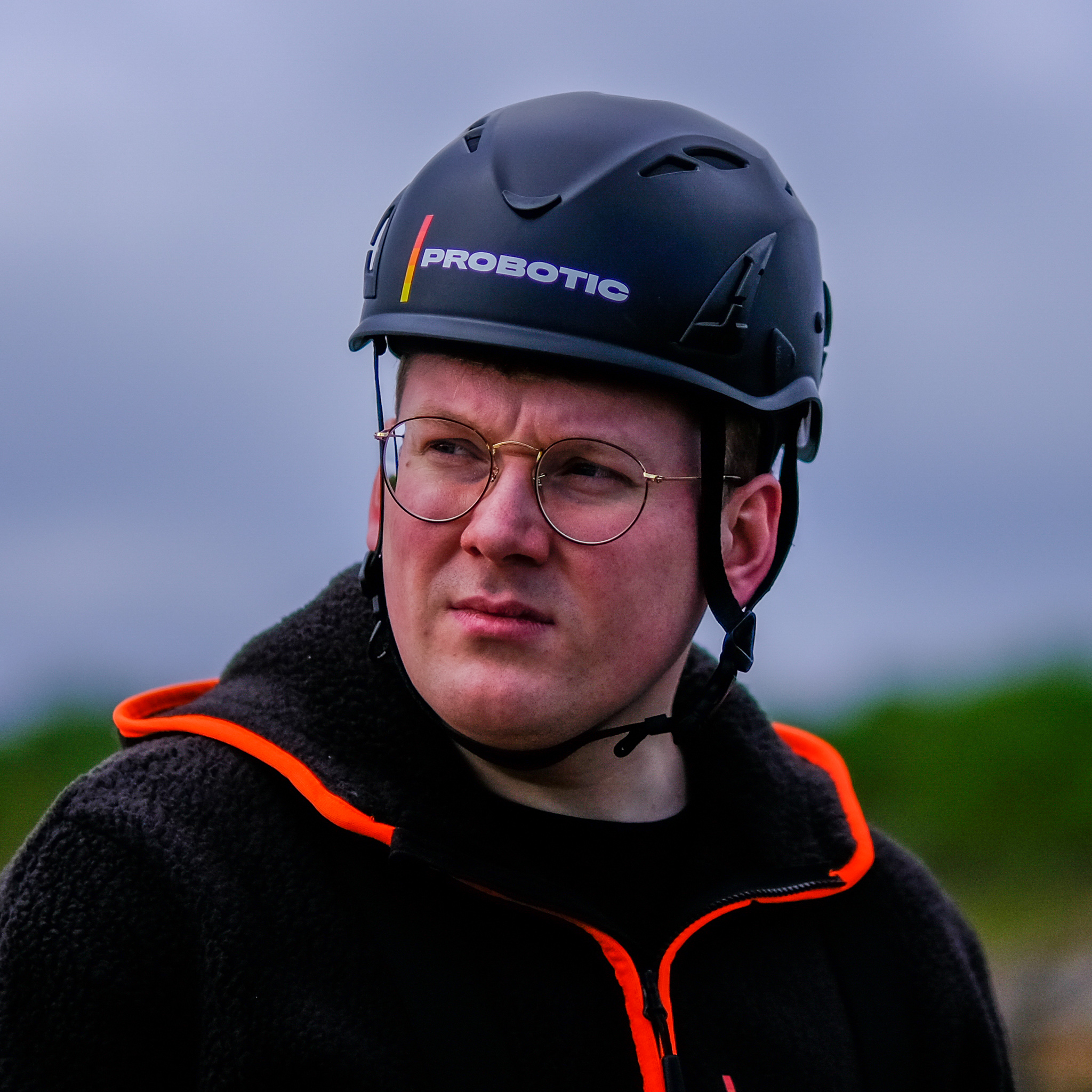